We approached week 18 with trepidation.  Given that we suffered so much loss in the year prior, we honestly believed that we would lose the babies any day.  Every week seemed surreal, and we finally started to think maybe we would make it to 18 weeks and the move to Arizona would become reality.

That was until the Hepatitis A scare. Also known as Smoothie Gate. 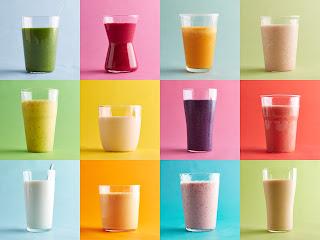 One evening before bed, I was skimming Facebook and saw a notice for all Tropical Smoothie customers.  It seemed that their strawberries had been infected with Hep A and any and all customers were at risk of contracting the disease.

As a neurotic pregnant woman, I immediately googled everything I could think of.  This didn't look good.  Given that it was a weekend, I called my maternal fetal medicine specialist at UVA. She had me come into Labor and Delivery to do some blood work to check my liver.  Hepatitis A indeed affects the liver and a malfunctioning liver can trigger pre-term labor which would, in essence, kill the babies.

I went in for the blood work.  It came back with "troubling" results, as the doctor called it.  My liver levels were indeed elevated. That pointed to Hep A.  She immediately scheduled an appointment for me with an infectious disease specialist on Monday (granted, this is a Saturday).

I was told to watch for the yellowing of my eyes, fever, upset stomach, and a list of other symptoms.  As you can imagine, that was the longest weekend of my life.  We were supposed to leave for Arizona on Monday. But instead, we were going to see an infectious disease doctor.  The doctor recommended that I go ahead and get the Hep A vaccine ASAP, as the vaccine can often fight off the disease in the early stages.  Michael called around to all of the pharmacies in town until he found one that would administer it on a Saturday night.

As a precaution, my doctor suggested I stop taking some of the vitamins I had been taking in case those were causing a spike in my liver functions.

We re-did the blood work on Monday morning and had our meeting with ID doctor on Monday afternoon.  If you're any sort of a germaphobe, going to the infectious disease doctor will make you twitch--guaranteed.  Take an extra gallon of Purrell with you.  I did.  A mom has to do what a mom has to do.

There was good news!  My liver levels were lower and I showed no signs of Hep A.  WHEW.  I remember walking out of the doctor and asking Michael to just hold me.  I was wrapped in such a tight knot I didn't realize how afraid I was.  But, no Hep A and thus the conclusion of Smoothie Gate.

On to Arizona we go! 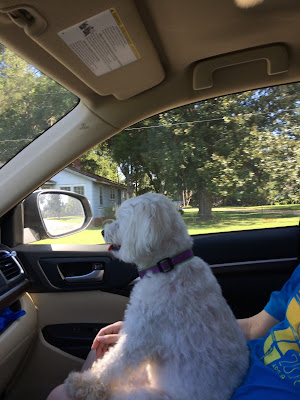