So, when one is pregnant with quintuplets, nutrition is of the essence, especially in the first 20 weeks.  This is mostly because after that point, the babies start to press on the stomach so much that eating solid food proves difficult.

As a result, Dr. Elliott told me I needed to eat at least 4,500 calories PER DAY.  That's right, folks--4,500 calories per day. Which meant that just about any food was on the table. Everyone I share this with looks at me with bitter envy.  I wish I could tell you that it was fun.  It wasn't.  (Also, as it turns out, the best foods for packing on calories are actually kind of healthy - nuts, olive oil, avocado, eggs, milk.) The first trimester I felt HORRIBLE.   Like dirt.   I felt like dirt--every day.  Crackers were all I could bear eating and even that felt taxing (and nauseating). The idea of eating 4,500 calories felt as feasible as climbing Mount Everest. 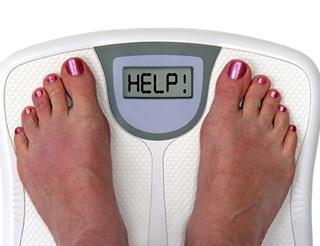 My co-workers would laugh at me because every time I participated in a meeting, I brought a snack.  And by snack, I mean a jar of peanut butter with two apples. Or a pint of strawberries with a jar of nutella.  These were the snacks of heavy weight champions, not some yogi from small town Alabama.  Oh well, if I wanted this pregnancy to succeed, I was going to have to tough it out.

Michael became a whiz at finding more calories for me.  Real butter?  Yep.  Avocado on my cheeseburger?  You bet.  Any calorie he could think of, he put on my food.  Sometimes it worked and sometimes I got sick.  I ate more ice cream in that beginning stage than I care to recall.  I even used an app to track my calories. To maintain a pace that would secure my goal, I had to eat every two hours.  Smoothies, trail mix, peanut butter, tacos..whatever I could think of!

Typically by dinner time I would have made it to 3,700 calories at which point Michael would hand me a pint of Haagen Daaz and let me eat as much as I could handle.  Again, please don't think this was fun--it really wasn't. 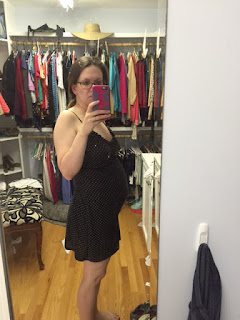 Posted by Margaret Bolton Baudinet at 11:40 AM